Home About the Court Magistrates

The Lake County Domestic Relations Court Magistrates are judicial officers appointed by the Judge to hear cases that come before the Court. A Magistrate has the authority to conduct trials, decide motions, and issue Civil Protection Orders. A magistrate can also conduct mediation sessions and hear child custody and support cases.

Once a Magistrate issues a decision or order, parties have the opportunity to object to it. All objections to Magistrate’s Decisions must comply with Ohio Civil Rule 53. The Judge then decides the objections. 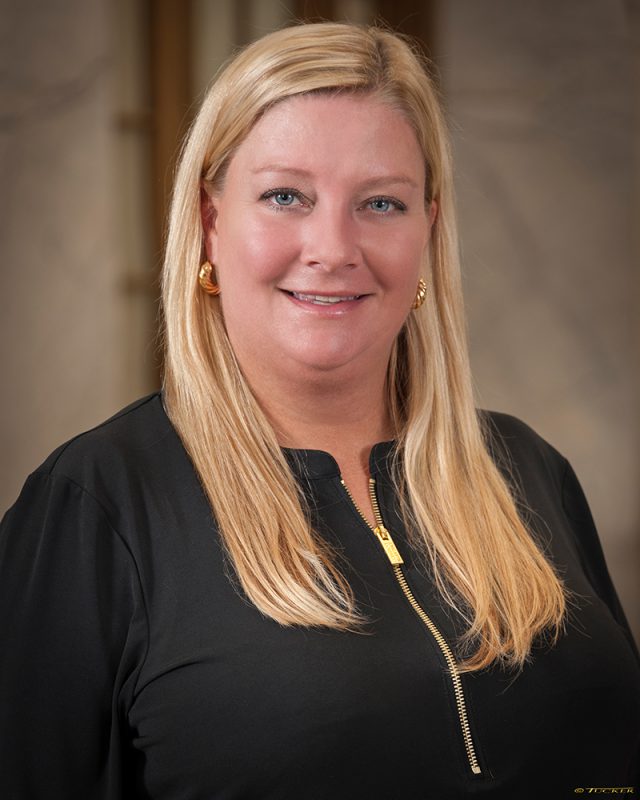 Margaret Campbell joined the Domestic Relations Court as a Magistrate in December 2014.  Prior to that she was an Assistant Lake County Public Defender for more than 20 years, the last 15 of which were in the felony division.

She obtained a BS in Business from Miami University in 1991 and a JD from Ohio Northern University Petit College of Law in 1994. 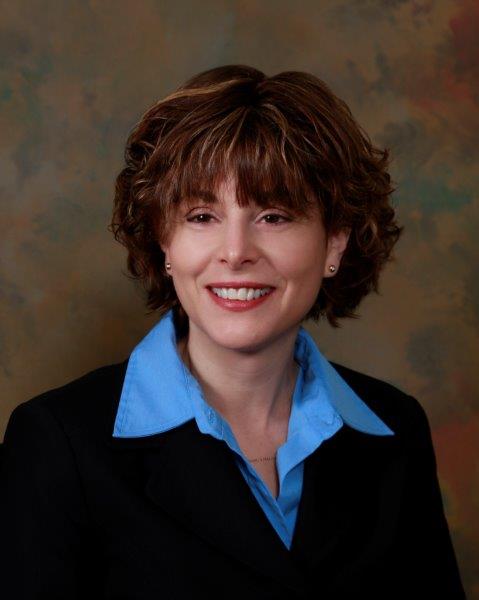 Laurie Koerner began serving as a Magistrate in the Lake County Domestic Relations Division on November 26, 2018.  She was in private practice as a family law attorney with Dworken & Bernstein Co., LPA from 2009 until 2018.  Her legal practice focused on the areas of family law litigation and alternate dispute resolution, including divorce and family law mediation.

Magistrate Koerner earned a Bachelor of Arts degree from Hiram College in 2002, and a Juris Doctorate from Cleveland-Marshall College of Law in 2008. 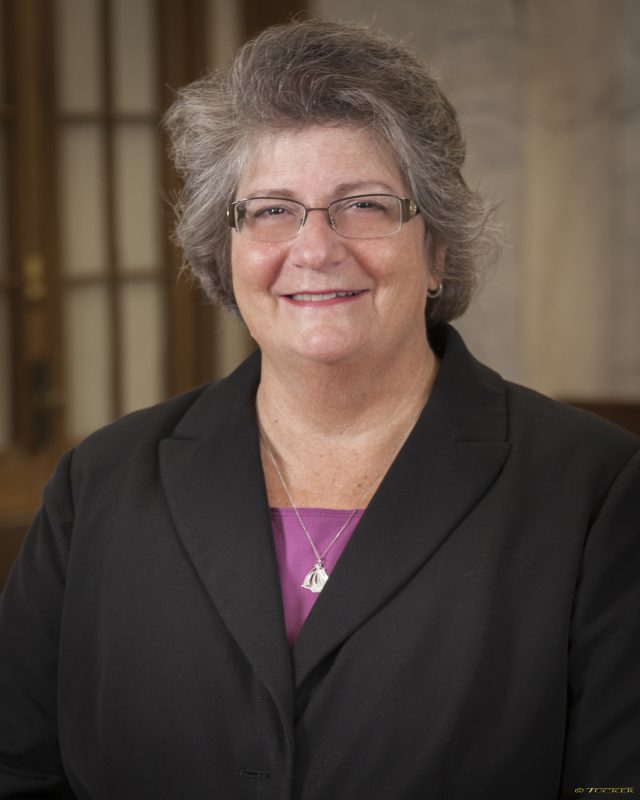 Magistrate Lynne A. Yohe began serving as a Magistrate in the Lake County Domestic Relations Division on January 6, 2003. She previously worked as a Cuyahoga County Assistant Prosecuting Attorney, supervising those responsible for establishing and enforcing paternity and support orders. Her experience also includes five years in private practice, as well as working as an Assistant Prosecuting Attorney in the Geauga County Prosecutor’s Office.

Magistrate Yohe earned a Bachelor of Arts Degree in 1982, and her Juris Doctorate in 1985, both from The University of Akron. 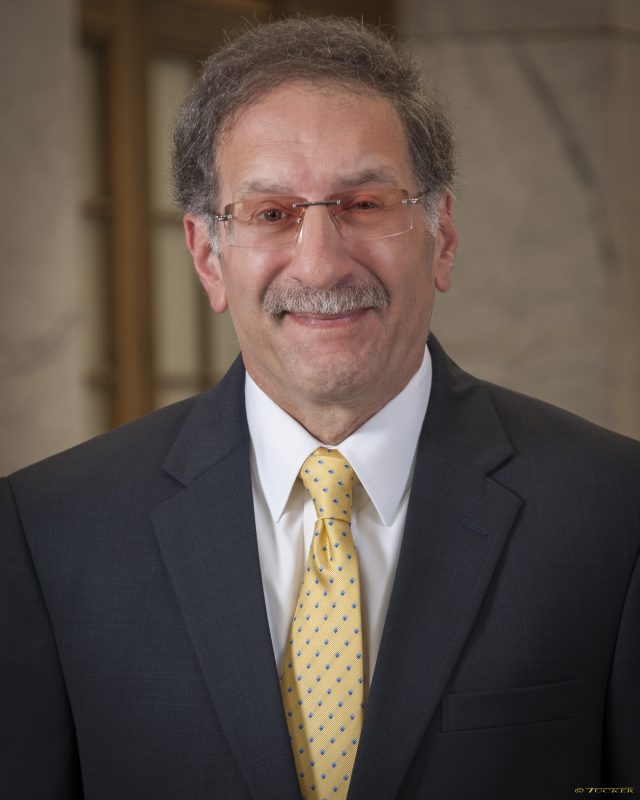 Magistrate Frederick R. Audi began serving as a magistrate in the Lake County Court of Common Pleas, Domestic Relations Division in July 2008.  He was in private law practice from 1988 to 1998, and was an assistant prosecuting attorney from 1998 to 2008.

Magistrate Audi earned a Bachelor of Arts degree from Kent State University, and a Juris Doctor degree from Cleveland Marshall College of Law in 1988. 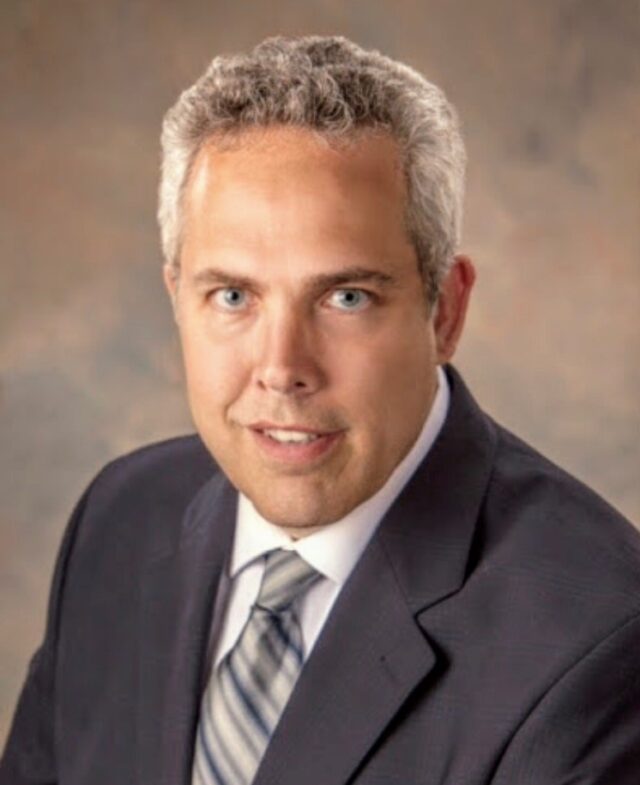 Magistrate Eric A. Condon began serving as a magistrate on the Lake County Court of Common Pleas, Domestic Relations Division on April 12, 2021. He was a Lake County Assistant Prosecuting Attorney from 1992-1996 and 1999-2021, including as Juvenile Division Supervisor. He was an Ohio Assistant Attorney General from 1996-1999. His experience also includes four years in private practice.

Magistrate Condon earned a Bachelor of Science Degree from the University of Miami in 1984 and a Juris Doctorate from the Cleveland Marshall College of Law in 1988. 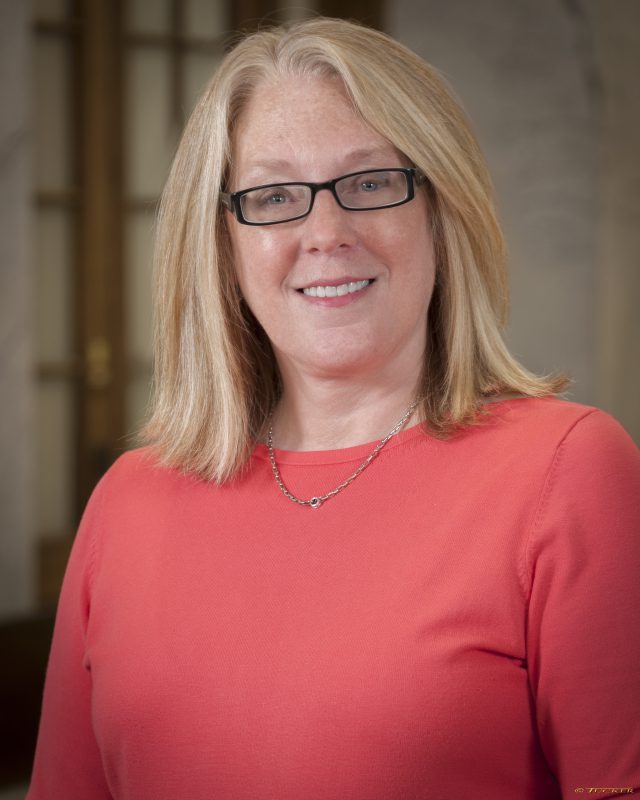 Magistrate Wendy J. Smither began serving as a Magistrate in the Lake County Court of Common Pleas, Domestic Relations Division, on March 23, 2003.  She was named the Director of Mediation on April 1, 2021.

Before serving as a Magistrate, Magistrate Smither worked as an Assistant Prosecuting Attorney in Lake County from 1995 to 2003, and a Staff Attorney for the Honorable Martin O. Parks from 1991 to 1995.  She has also been an Adjunct Professor in the Paralegal Program at Lakeland Community College since 1992.

Magistrate Smither earned her Law Degree from Cleveland – Marshall College of Law in 1990.